These songs were collected for release at the request of Black Horizons. These songs were written for various purposes and have either languished in Crypts or released on 'out of print' formats.

Track 3 is a bonus track exclusive to the bandcamp release of this release.
A slightly different version of track 5 was released as part of the soundtrack to Black Mass Rising in 2011: Various Movie Filmed & Directed By Shazzula - Black Mass Rising.

Sonic Daggers to the Heart of the Orthodox Black Metal. 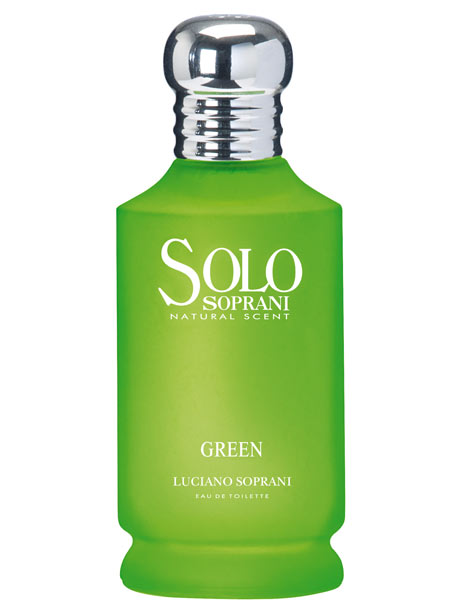